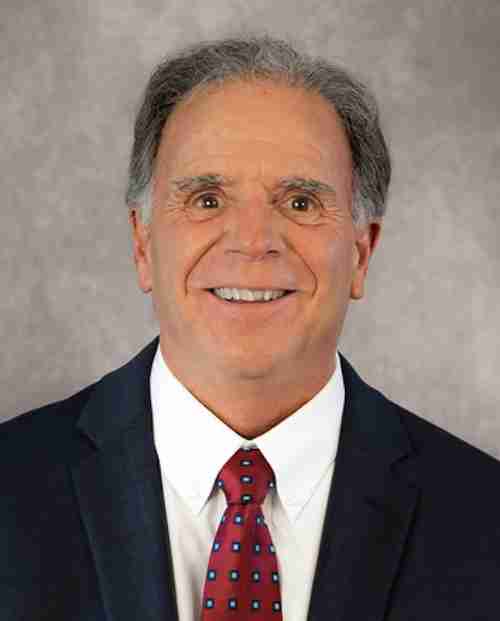 Dave is the third generation of the family to lead at Schenck Foods Company. Dave has been in leadership for over two decades of the 92 years of business.

Watching the business grow over the years has been a real pleasure. Working with great people makes it easy to come to the warehouse every day. Even better is sharing our passion with our customers. 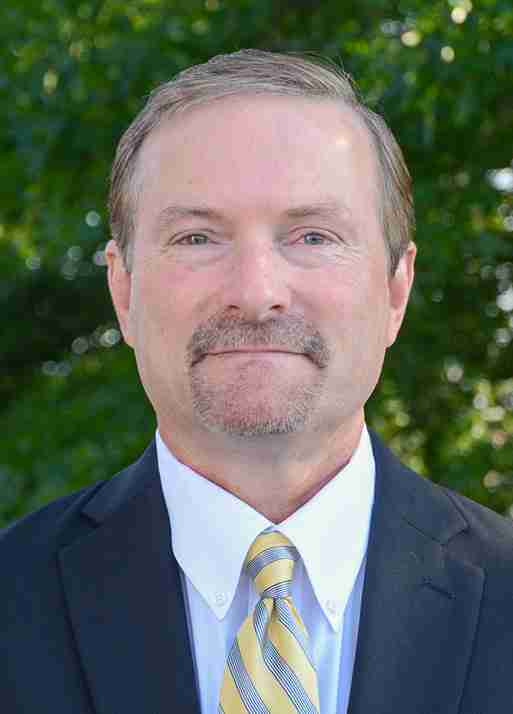 Robert joined Schenck Foods in March of 2020. He started by leading the Finance function through the worst of the pandemic and has since moved into the role of General Manager, leading all functional areas of the organization into recovery and growth.

Robert started his career in the distribution industry in 1988 at the Canadian headquarters of Graphic Papers in Toronto, Canada and then moved south of the border in 1990 to join the leadership team at their USA headquarters in Albany, NY.

Foodservice manufacturing and distribution experience began in 1993 with Fast Food Merchandisers in Rocky Mount, NC, joining US Foods in 2004, and joining Pate Dawson in 2014.

Robert has held different positions in Operations, Sales and Finance, over thirty years in the manufacturing and distribution industries.

Robert earned his bachelor’s degree with a major in economics from the University of Toronto and his master’s degree in business administration from Campbell University in NC. Robert is also a Certified Public Accountant, licensed in VA and NC. 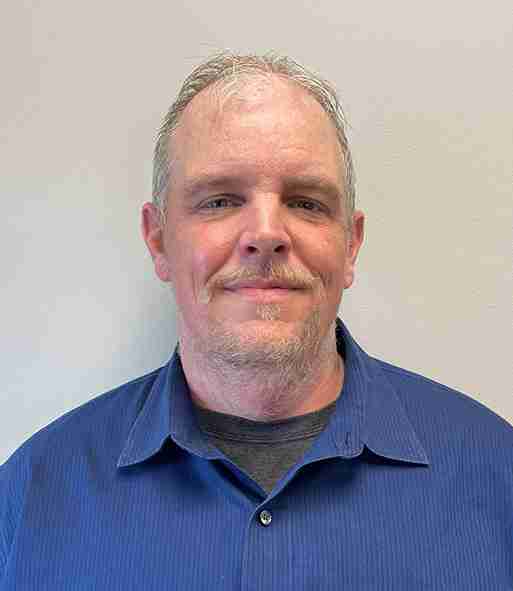 Brandon started with the company in August of 2011, as a Nightshift order picker, and worked through ranks from Route driver to Relief Driver and Warehouse Supervisor before taking on his current role of Director of Operations. As this role has many pieces, his biggest goals in the day to day is working with his team to oversee the Shipping, Receiving, Warehouse Operations, Customer Counter, Town Delivery and the Logistics end of the business, to ensure they have all they need to be as efficient and successful as possible in all departments.

Brandon started his career in warehousing in 1999, working for a cold storage company storing product in temperature controlled cold rooms, while there, he worked as a warehouse lead helping to oversee shipping/receiving, at 3 locations, which kickstarted his 20+ yrs. of warehousing, transportation, and Project Management experience.

Brandon currently has HACCP, PCQI, FSMA and Forklift certifications, and has a Class B CDL. 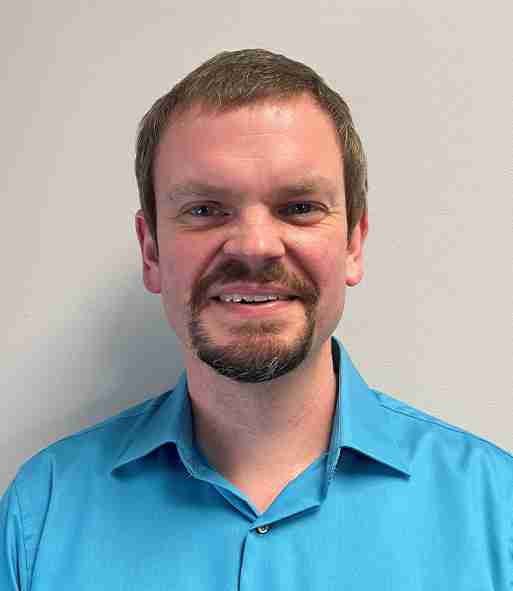 Scott joined Schenck Foods in September of 2018 as the Assistant Controller. Now as the Director of Finance, his focus is to ensure the Finance Department is meeting all the needs of our customers, vendors, and employees as well as keeping up with the daily, weekly, monthly, and yearly tasks of the accounting cycle.

Scott is relatively new to the food industry. He began his accounting career in 1998 working for a small accounting firm in MD, preparing income tax returns and managing the daily operations of the office. Prior to coming to Schenck Foods, Scott spent 8 years in the Hospitality Industry working at a Country Club in the DC Metro Area. During his career Scott has worked as a Junior Accountant, Staff Accountant, Accounting Supervisor, Assistant Controller, and now Director of Finance.

Scott and his family live in Winchester. When he is not spending time with his family, Scott is out hiking or playing music. 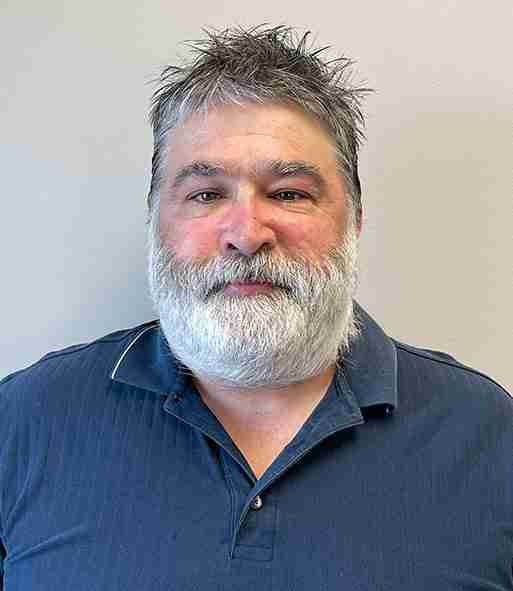 Joseph came to Schenck Foods in 2019 to assume the position QA Manager/Safety Officer, as well as a member of the senior staff. This was a new position for Schenck Foods and one that was needed moving forward into the future. His role has been an integral part in dealing with Covid 19 as well as increasing the quality standards of our produce offerings. His ability to think outside of our normal business constructs have been beneficial to our company and our book of business.

Before joining the team at Schenck Foods, Joseph held a position with the United States Department of Agriculture working multiple roles in AMS. His main focus was that of terminal market inspector, working out of the Baltimore/ Washington office in Jessup, Md. This position had him performing inspections and assigning grades to fruits and vegetables based on standards set forth by the USDA. He also had worked multiple assignments at USDA Headquarters in Washington DC.

For 7 years prior to going back to the USDA, Joseph was with the Virginia Department of Agriculture as the Inspector in charge at a facility that produced components for the MRE program for the US Military. The scope of this position was to generate and maintain inspection and certification documents. Produce and verify the accuracy of billing for multiple facilities. As well as conduct audits to ensure compliance with health and safety standards.

Joseph had also spent three years as the Officer in Charge of the Lynchburg, VA office. This position was responsible for scheduling and performing inspections in the western side of the state of Virginia for terminal market, domestic shipments, and exports.

Previously, he was the Director of Inspections for Intellispec LLC. He was responsible for the start-up and development of the inspection division of a private produce inspection firm. In this start -up he established and authored grading procedures and standards to operate by. This position had oversite on the hiring, training, and scheduling of 18 inspectors in various localities across the United States.

Joseph is one of the last inspectors to come up through the ranks of the USDA by traveling from state to state working different commodities and learning how the product grows and is presented at the farm level before advancing to work on the terminal market side of inspections. 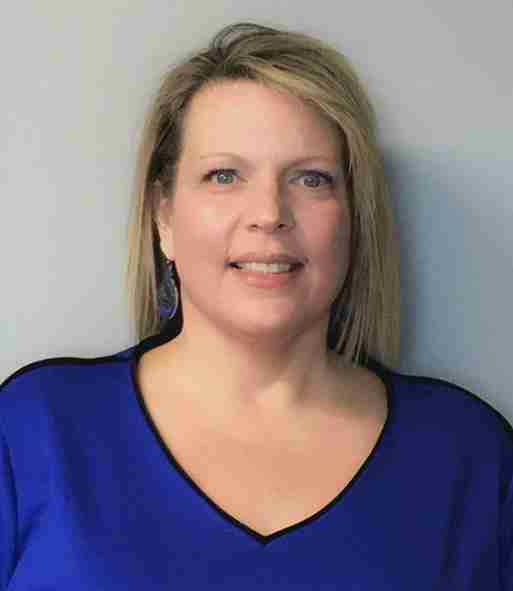 Tammy began her career at Schenck Foods in August 2018. As the Director of Human Resources, she is tasked with administering all HR aspects while protecting the company’s interests and safeguarding employee welfare. While developing and delivering an HR strategic plan to fit with the overall business direction, she strives to bring solutions into HR functions in order to simplify and streamline processes.

Before joining the Schenck’s team, Tammy was employed at an accounting firm where she was the Human Resources Administrator. In this role, she managed all HR facets of the accounting firm, was tasked with managing the well-being of the employees and consulted with clients on human resources issues.

Previously, Tammy served as a Human Resources Manager in the automotive industry for 10 years, working for two different auto dealership groups. Prior to that she was employed at a private educational facility for 15 years.

Tammy is a Certified Professional in Human Resources (SHRM-CP). 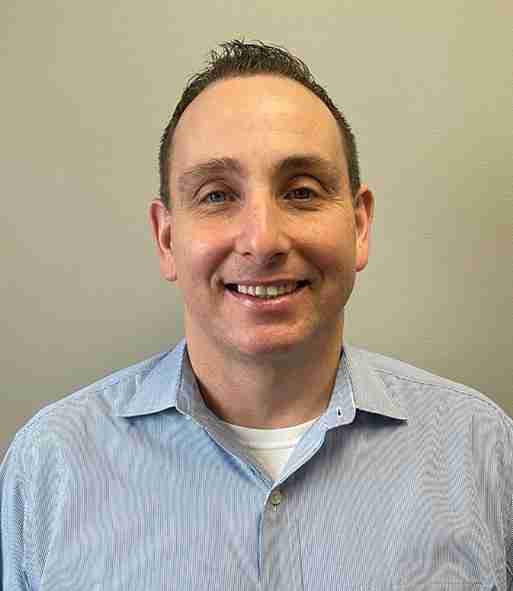 Frank joined Schenck Foods in February of 2019. He started as the Director of Purchasing and has since take on the responsibility for maximizing the company’s Revenue as well as Marketing. While there are many aspects to Frank’s role at the company, his main focus every day is to work with his team to ensure they all have the tools necessary to be successful and support them in whatever way he possibly can.

Frank started his career in the food industry in 1995, working as a summer intern for a regional foodservice distributor with 9 centers and a delivery area from Maine to Virginia and as far west as Illinois. That was the launching pad into a 25+ year career in the foodservice distribution and manufacturing industry. During that time, he has worked as a category manager, operations manager, purchasing manager and sales representative for multi-national and local-regional food distributors, an import / export company and a multi-national bakery manufacturer. His work has afforded him the opportunity to live in Rhode Island and South Texas. But the Mid-Atlantic is where he resides today and will always be his home. 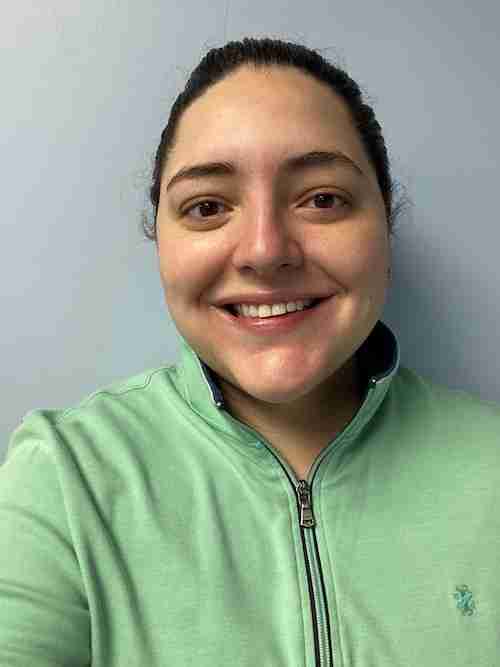 “Working at Schenck’s is one of the best decisions I’ve made. The opportunity for growth is something I will always appreciate and look forward to. Not only do I love my job, but my colleagues are like family.”

“Schenck Foods is a great place to work. It’s so nice when a company values your time at work as much as they value your time outside of work. Management is conscious of the work-life balance of their employees and create a family focused atmosphere.” 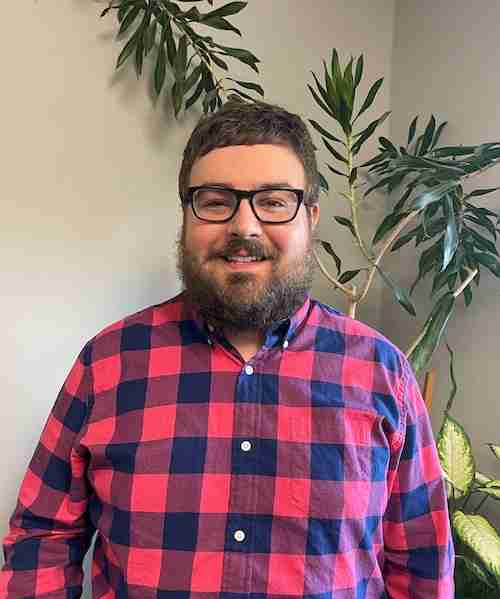 “Schenck Foods is a great place to work. It’s so nice when a company values your time at work as much as they value your time outside of work. Management is conscious of the work-life balance of their employees and create a family focused atmosphere.” 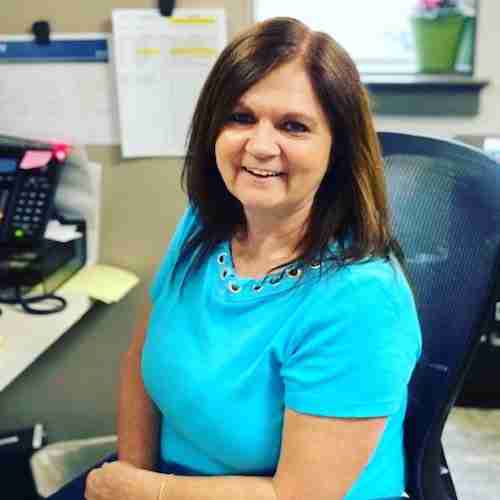 “I have been here 21 years and have thoroughly enjoyed my time. I have had very nice coworkers along the way and have seen many of them retire. I have had the pleasure of interacting with many customers throughout my years here at Schenck Foods, which I am very thankful for.”

Schenck Foods wouldn’t exist without our dedicated team. We are always looking for hard working and motivated people to join us! Explore the opportunity to join our growing team – stop by the warehouse or fill out the form below.