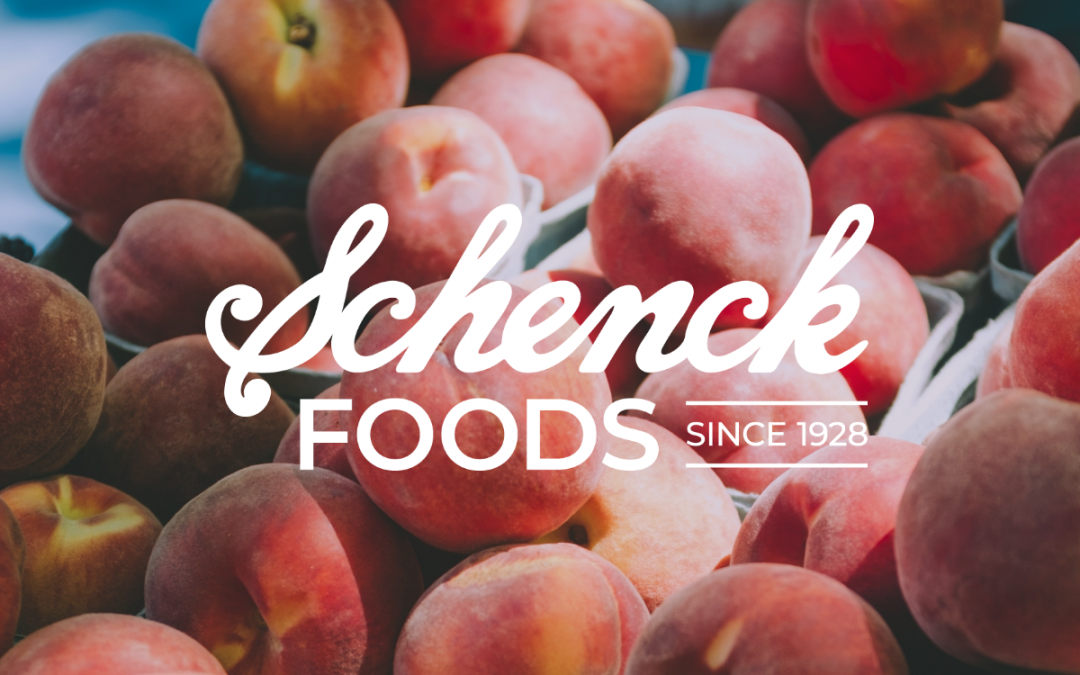 Marshall DeHaven, fondly known as “Peachie,” worked for us for 55 years before retiring in May 2012 as the vice president of the board and general manager. He joined us for our 90th anniversary celebration a few days ago where The Winchester Star caught up with him and asked him about his history with our company. From The Star:

Schenck’s was considered “the place” to work locally in that style of business. In fact, “Peachie” had a brother-in-law employed there and decided he would very much like to join him.

To hear the rest of Peachie’s story, you can read the full article HERE.